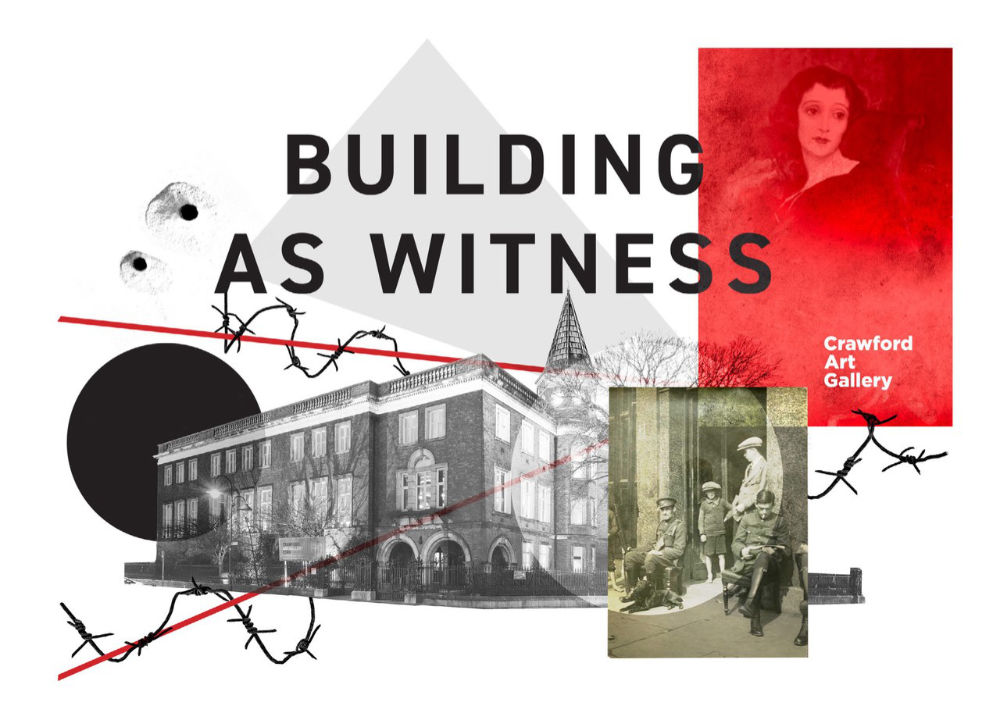 Following the Burning of Cork (11-12 December 1920) with the razing of Cork City Hall and the Carnegie Library, Cork School of Art (now Crawford Art Gallery) increasingly became a centre of civic meetings for a number of organisations where its large lecture theatre could provide space for up to one hundred people.

‘A meeting, having for its object a flag day in aid of the South Infirmary, was held at the School of Art, Emmet Place, yesterday evening…The Chairman (Mr. J. C. MacNamara), in thanking those present for their attendance, said that an appeal on behalf of charity was never made in vain to the people of Cork, and no more charitable object existed than the maintaining and support of a public hospital.

The South Infirmary, after its charitable work extending over a century and a half, was today heavily in debt despite the generosity of many friends, and the Joint Committee of Management of the Hospital had decided that recourse should be a flag day appeal. A special work of thanks was due to the ladies for attending, as it was always on the ladies the greater onus of flag-day management devolved.

Dr. Hannon, speaking said …”Considering the number of patients who can pay nothing, and the number who can pay but very little towards defraying their expenses, the Hospital authorities must either make a public appeal for support of limit the Hospital work, and they have decided, as the Chairman has said, to hold a flag day”’