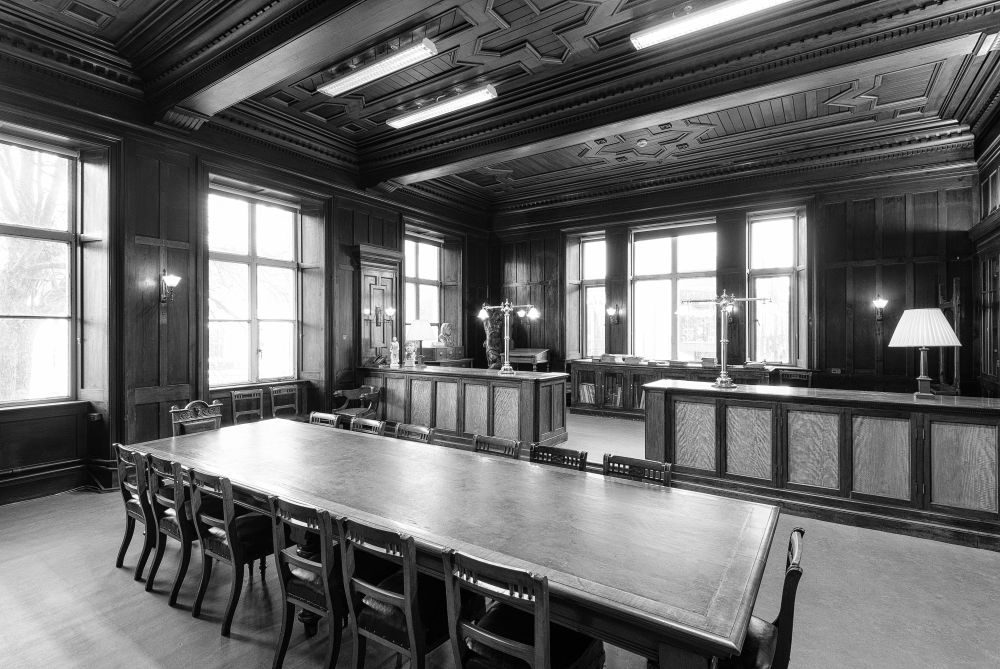 The Library in Crawford Art Gallery, which accommodated the Cork (Free) Library between 1892-1905. Photo: Jed Niezgoda.

Last evening the Fire Brigade were called to an outbreak in a tenement house in Academy Street, and on arrival found that the room on the highest floor in the building was alight. The flames were however extinguished before much damage had been done.

The Library in Crawford Art Gallery, which accommodated the Cork (Free) Library between 1892-1905. The Gallery also facilitated monthly meetings of the Carnegie Free Library Committee following the Burning of Cork (1920). Photo: Jed Niezgoda.

The monthly meeting of the above was held yesterday afternoon at the School of Art…Replying to questions, the Librarian, Mr. Wilkinson, stated that nothing of a conclusive nature had been reached in connection with suggested sites for temporary library premises…The Chairman mentioned that it was at the suggestion of the Lord Mayor and Councillor Good that a meeting was called for the purpose of coming to some decision regarding the position in which the Committee stood concerning the library building.

It was decided that the Chairman should urge on the [Cork] Corporation the great need for providing temporary premises for the library before next winter, seeing the large number of readers who used the library and who had no other place in which to read.

*The original Cork (Free) Public Library opened in December 1892 at Nelson Place (later renamed Emmet Place) within the Crawford Municipal School of Science and Art (now Crawford Art Gallery). The newsroom was the first part to be opened with the ground floor facility allowing visitors to read a variety of Irish and English newspapers and magazines. In July 1893[MW1] , books became available for borrowing from the first floor lending library. The Cork (Free) Public Library operated in the building until 1905 when the Carnegie Library was opened on Anglesea Street. Subsequently completely destroyed in the Burning of Cork (1920), the Library was still yet to find a temporary building until June 1924.