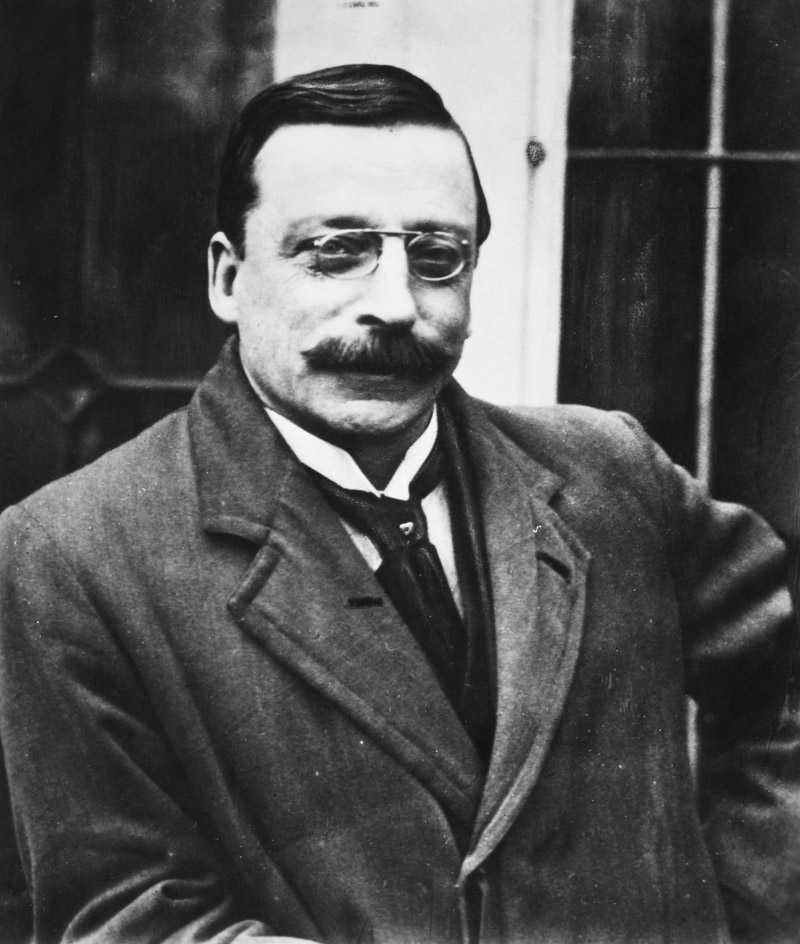 “The flags of all ships in Cork port are flying at half-mast in respect to the late Mr. Arthur Griffith (died suddenly Saturday 12 August 1922). Such exceptional tribute testifies to the nation’s loss. Over public buildings in Cork city similar tokens of sorrow are manifested.”

At the special meeting of the Council of the Cork Corporation yesterday, the following resolution was passed: -

“That we, the Municipal Council of Cork, desire to place on record an expression of our deep sense of regret at the death of Mr. Arthur Griffith, President of Dáil Éireann, who was one of Ireland’s most gifted and illustrious sons, a brilliant statesman, and a true and unswerving patriot; that we deplore his loss as a grave national calamity at this juncture in the history of our distressed and distracted country; that copies of this resolution be forwarded under the Corporate Seal to his bereaved widow……Further we express regret that it is not possible to send a deputation to attend the funeral.”

Arthur Griffiths (1871-1922) was a journalist, Irish nationalist and principal founder of Sinn Féin, acting president of Dáil Éireann (1919-1920) and its president from 10 January 1922 until his death. Click here for more information on Arthur Griffith’s life.