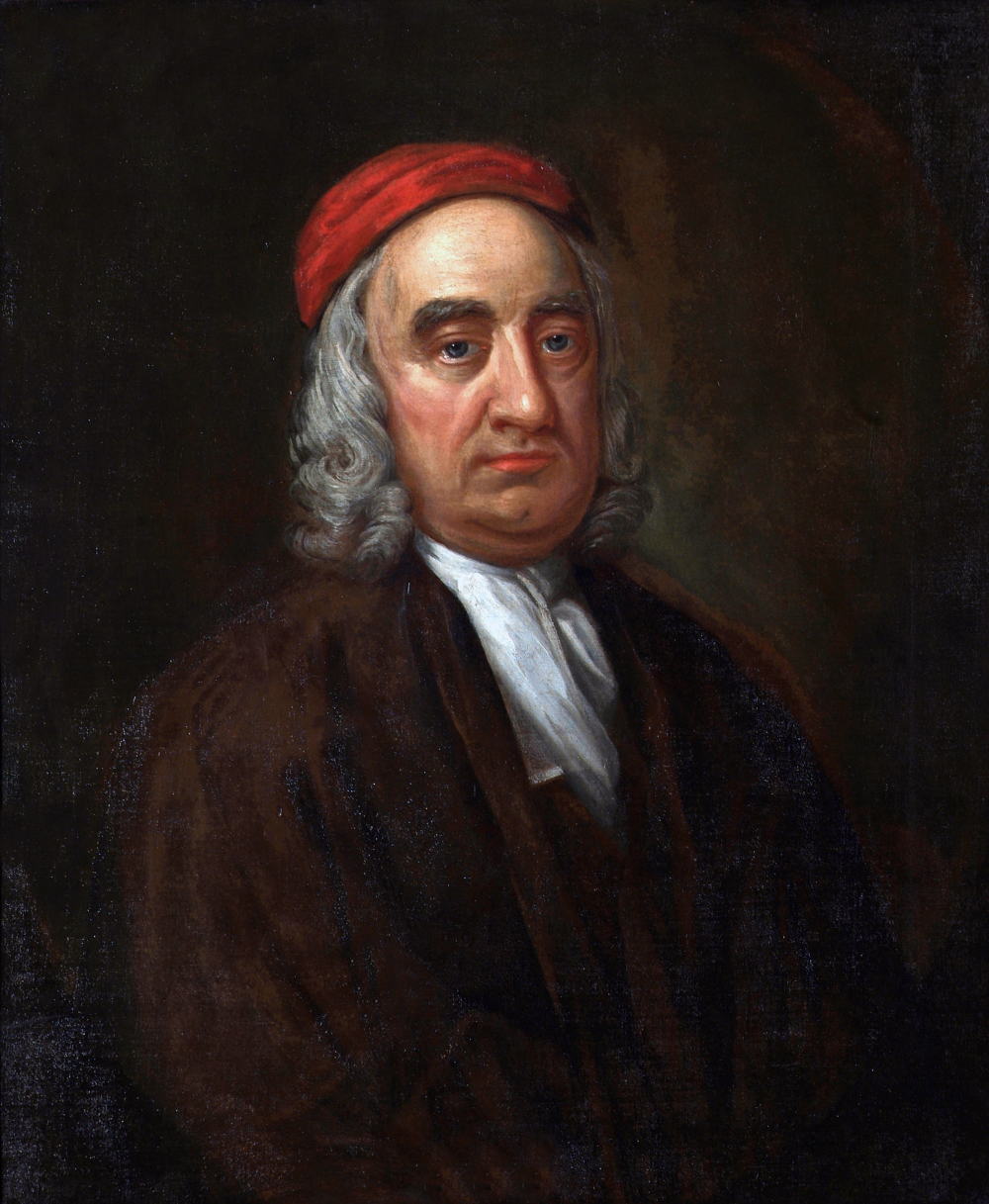 ‘I’m as old as my tongue and a little older than my teeth.’

For this WORK OF THE WEEK we’re marking the anniversary of one of Ireland’s most celebrated writers, Jonathan Swift, who was born in Dublin on this day in 1667!

In a diary entry from June 1735, and then in his late sixties, Swift mockingly wrote that ‘I have been fool enough to sit for my Picture at full length by Mr. Bindon.’ In fact, the artist was a friend of Swift and made several portraits of the satirist and author of Drapier’s Letters (1724), Gulliver’s Travels (1726), and A Modest Proposal (1729).

Dating to c.1735, Portrait of Jonathan Swift by Francis Bindon shows its subject less formally than in other portraits. Depicted without his customary wig, for instance, Swift (1667-1745) seems to display the melancholy he felt during this time. He kept this likeness close to him in the deanery of St Patrick’s Cathedral and later bequeathed it to his housekeeper, Mrs Ridgeway. He would also go on to endow what is now St Patrick’s Mental Health Services.

A native of County Clare, artist and architect Francis Bindon (c.1690-1765) was independently wealthy and travelled to Italy with his cousin, Samuel Burton, in 1716. He subsequently trained under court painter Sir Godfrey Kneller and was described by Swift as ‘the greatest painter and architect of his time in these kingdoms.’ In later life, he became MP for Ennis and a Freeman of the City of Limerick.

Portrait of Jonathan Swift (c.1735) by Francis Bindon is displayed in our historic Penrose Rooms (Floor 1).