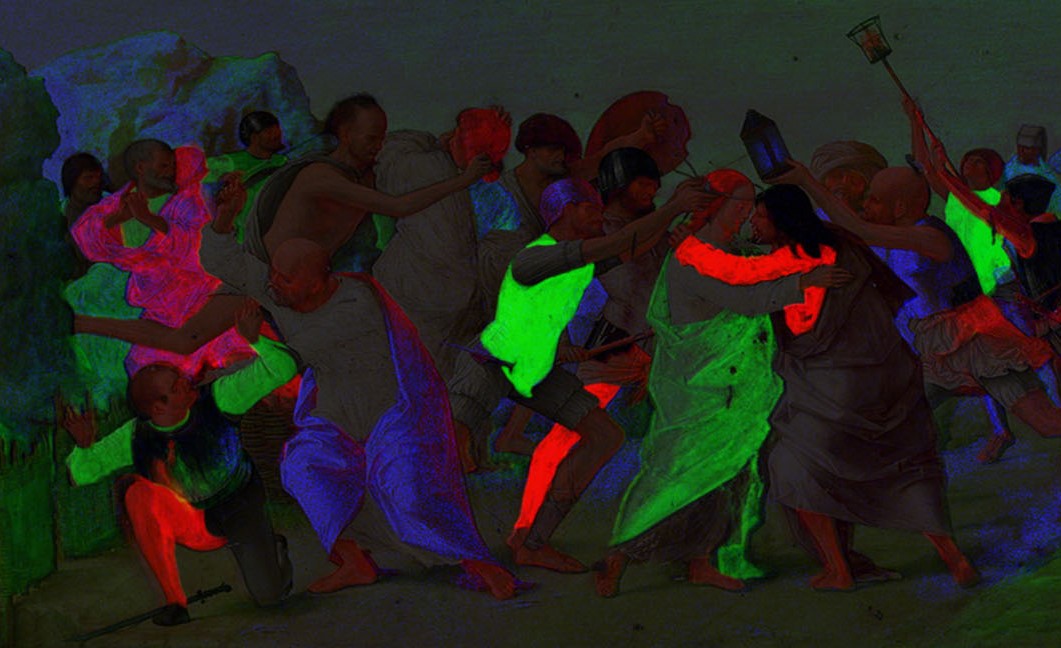 Considered by artist and historian Giorgio Vasari (1511-1574) as one of the greatest Italian masters, Ercole de’ Roberti (c.1451-1486) is now almost forgotten as few of his works have survived.

The restoration of two of Ercole de' Roberti's panel paintings (pictured) – which are now preserved in Dresden and depict The Garden of Gethsemane and The Ascent to Calvary – reveals the magnificence of his art in all its vivid colour.

In 2019, Veronica Biolcati of Tyndall National Institute (Cork) worked at the J. Paul Getty Museum (Los Angeles) on the technical examination of the two panels. The study was done in view of their exhibition at the Getty to inform conservators, curators, art historians, and scientists themselves.

Both works were examined to address two main questions: what do the varnishes present on each panel tell us about the conservation history, and what does the palette of pigments tell us of the artist’s technique?

A series of non-invasive and micro-invasive analytical techniques were used, before and after the varnish removal. The conservation scientists used X-ray fluorescence (XRF) scanning, a non-invasive technique, to identify the rich array of materials that were on the artist’s palette in the late fifteenth century – pigments based on lead, copper, mercury, iron, gold, and many other elements.

The images also revealed pentimenti (underpaintings) and many other ‘lost’ details in the paintings. Another discovery, made by analysing a cross-section of a small painting sample, was a greyish toning layer covering much of the painting – with the notable exception of the figure of Christ – possibly applied during an early restoration. The natural ageing/yellowing of the varnish is one of the reasons the painting has become so dark.