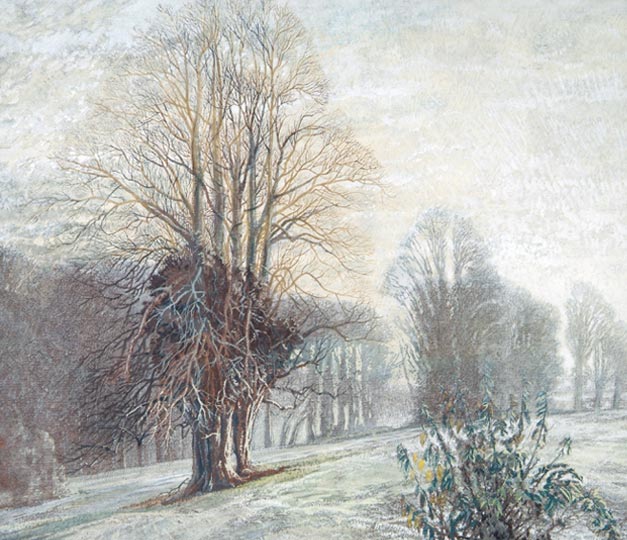 Marshall C. Hutson was an artist of great versatility. This retrospective celebrates the life and work of this much respected and influential artist.

The works shown in this exhibition are but a small part of the large and varied œuvre completed by Marshall Hutson during a career that spanned almost eighty years. Marshall C. Hutson (1903-2001) was originally from Nottingham, but adopted the city of Cork when he took up a teaching position at the Crawford School of Art in 1930 where he would continue to teach until his retirement in 1966.

Primarily a painter and sculptor working in wood and stone, Marshall C. Hutson also promoted a wide range of artistic disciplines both in his own practice and his teaching. He exhibited regularly at the Royal Hibernian Academy (R.H.A.) for over fifty years between the 1930s and 1980s, and in 1958 he was elected Associate of the R.H.A.
Hutson also exhibited at the Royal Academy, London.

This exhibition is made possible with the kind support of the Marshall C. Hutson Estate.