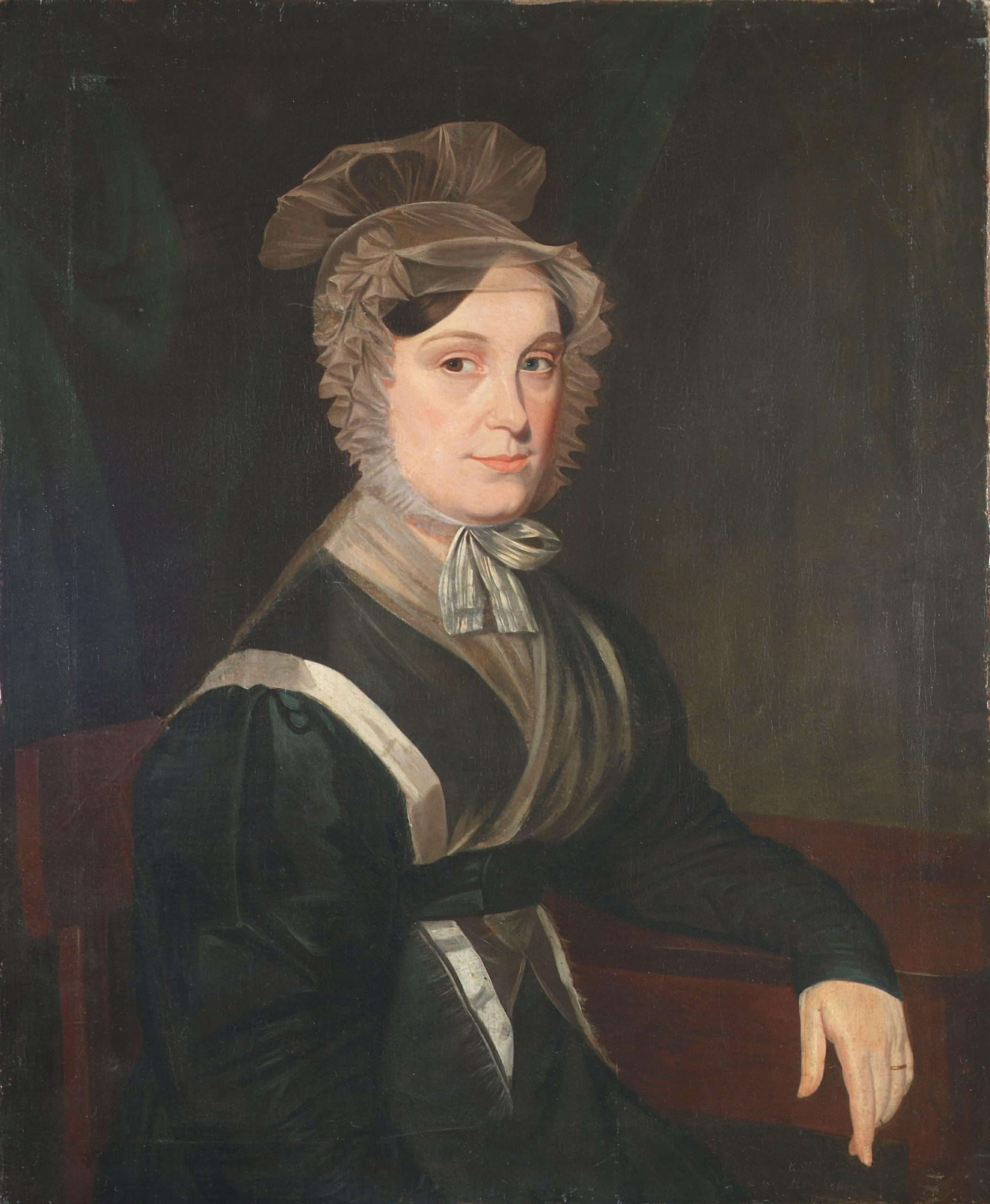 Drawn from the permanent collection of the Crawford Art Gallery, this exhibition contains portraits, genre scenes and religious paintings from nineteenth-century Cork, some of which have not been shown for many years due to their condition. A recent programme of restoration and conservation at the Crawford has now revealed the faces of forgotten Cork men and women, while also providing an insight into their social, emotional and spiritual world.

These paintings and sculptures are a key to understanding the Victorian Age, which was a time of dispute among moralists, scientists and artists for knowledge and power over the human figure. Industrialisation had changed the patterns of dependence on the rural economy, and rapid urbanisation had brought many people into an unforgiving world of factories and over-crowded housing. Rural life and traditions were encroached upon by the ‘Age of the Machine’, while moral and political questions relating to poverty, death, disease and inequality began to dominate social and political discourse.

Throughout Ireland, society was in turmoil. Emigration, the Land Wars, the Famine and an exodus from farming to urban life dominated the century. Artists, among them James Brenan, bore witness to a rural way of life rapidly vanishing before their eyes. In Letter from America and The Committee of Inspection, Brenan shows how literary and the desire to seek a better life was spreading, and how the livelihood of craftworkers were being eroded by factories. The paintings of Daniel MacDonald are also powerful windows into a fading rural society. A popular Cork artist, MacDonald depicted sporting events and merriment, but also the eviction of a family from their home, a constant threat that hung over many tenants in rural Ireland.

Changes in economic conditions were linked with scientific advances. Certainties about human evolution were eroded by geological discoveries which supported the theory that the world was many millions of years old. The authority of the Bible began to be questioned, and Darwin’s theory of natural selection and human evolution cast doubt on people's strongly-held belief in the veracity of the Old Testament. A spirit of enquiry meant that people were torn between systems of belief. Steamships and railways enabled people to travel more easily, while newspapers and journals assisted in spreading new, and often radical, ideas about society and politics.

In Cork, as in other cities, a new rising middle class, sought to distance itself from the libertarianism that had characterised aristocratic life in the eighteenth century. Growing in numbers and confidence, this confident middle class supported Realism in art and literature, and applauded depictions of modern life, but at the same time the Romantic movement provided an escape for those less impressed with railways and industrialisation. Moral regulation focused on the domestic ideal. Women were expected to behave according to a lady-like ideal and be the ‘angel of the house’, figures of probity, goodness and civic responsibility. Men were equally expected to be model citizens, sober, hardworking and virtuous. The reality of course was often quite different. People everywhere were either benefitting from, or becoming victims to, economic change. Some prospered, while others were left behind. The genius of the Victorian age resided in its ability to promote the idea that people were the sole cause of their own misfortune, and so when famine struck, government intervention was slow, or non-existent.

But there were many enlightened people, particularly in the area of art and education, who understood the underlying economic factors that drove people into poverty. Headmaster at the Cork School of Art for many years, James Brenan was at the forefront of developing lace-making as a craft that could be practiced by women both in rural and urban homes. The income derived from this work became a mainstay for many families that might otherwise have endured extreme deprivation. Lace-making also freed women from dependence on the income of their husbands. Women were proud of their achievement, and portraits frequently highlight lace-work, the fanciful decorative embellishment of costume that was in other respects restrained and non-showy.

Representation in portraiture, as in the work of James Butler Brennan (a prolific Cork portrait painter, not to be confused with James Brenan), reflects this ideal, one that left little room for the individual. Both men and women were restricted by gender, class and clothing. Woman in particular became the ideological construct of a largely patriarchal society, and were expected to display gravitas and restraint. This conditioning began in childhood, as is vividly reflected in the Portrait of Mabel Arnold by Jenny Ashton Hackett, who had studied at the Cork School of Art. The young girl, wearing an elaborate dress, holds sprigs of lilac and laburnum flowers. Lilac symbolises early love, while the latter symbolised danger. The painting is in fact a coded narrative that would have been understood instantly by an audience in Victorian times. The sensual and emotional instincts that lay beneath these restrained cultural symbols and metaphors provided a justification for the gendered separation of public and private spheres, and a warning against the abandonment of social and moral order. In contrast, basic feelings and instincts are vividly expressed in religious paintings of the time. Episodes in the Old and New Testaments provided an opportunity for artists to depict the widest range of human emotion, ranging from ecstasy and enthrallment, to passion and despair. Tears abound in these paintings; the grief of women over the suffering and death of Christ, serve both as a focus of religious belief but also as a means of expressing feeling, in a society where such displays were generally frowned upon.

While the identity of Mabel Arnott has been recorded, the names of many depicted in the portraits in Distant Relations have been lost. During their lifetimes, when these paintings had pride of place in the dining rooms and hallways of family homes, there was certainty in the belief that the world would always remember their names and their identities. The reality however is that in most cases, not even a pencilled inscription on the back of the frame preserves the names of these men and women of Cork, and their hopes, dreams and ambitions, as well as their disappointments and bereavements, can only be guessed at.