The Crawford at the Castle 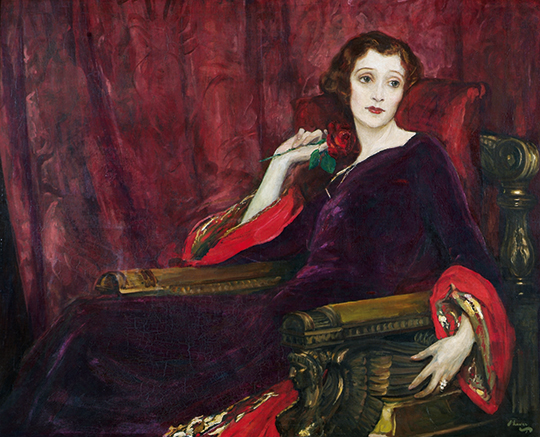 Three Centuries of Irish Art from a National Collection

This exhibition showcases master works from our national collection.

Here the works have been carefully refigured, following their formal display in the State Apartments and Coach House Galleries at Dublin Castle (October 2016 - February 2017).

Since 1204, Dublin Castle has operated as a fortress, vice-regal court, prison, government complex, seat of power, and has now been re-imagined as an cultural site. The Crawford at the Castle exhibition displayed a selection of works from the Crawford Collection and allowed for the creation of multi-layered resonances exploring themes of power, state, and identity. Returning to Cork, this exhibition offers a unique juxtaposition of historical and contemporary art and examines recurring themes in our social history and personal narratives.

The Crawford at the Castle seeks to invite our audiences and community to reflect on the historical narratives that we accept through the lens of three centuries of Irish art.

All Through the Years: Images of the Social and Political in The Crawford at the Castle exhibition